In the ongoing budget session in the parliament, Congress leader Rahul Gandhi targeted the Modi government and spoke about several failures of the ruling party, including Pegasus Row, tensions with China and high unemployment rates. These are top quotes by Rahul Gandhi in the budget session:

According to the latest data released by the union health ministry, India has recorded 1,72,433 new covid-19 cases in the last 24 hours. The active caseload of the country currently stands at 15,33,921. Meanwhile, daily recoveries continue to outnumber active covid-19 cases with recording 2,59,107 recoveries in the previous 24 hours. The total recoveries stand at 3,97,70,414. The daily and weekly positivity rates stand at 10.99% and 12.98%, respectively. As per the Indian Council of Medical Research, the country has conducted 73.41 crore covid-19 tests so far. On the vaccination front, India has administered 167.87 crore covid-19 tests so far under the nationwide vaccination drive.

The Indian Meteorological Department issued a prediction of moderate to heavy rainfall in adjoining areas of the entire Delhi, Noida, Ghaziabad and Meerut for today. On Wednesday, the weather department predicted extreme weather conditions in multiple states for the next 48 hours. The IMD head of Himachal Pradesh, Surendra Paul, said that areas including Chamba, Spiti, Kullu, Shimla are likely to witness fresh snowfall in the next 2 days. IMD also said that there is likely to be dense fog conditions over East Uttar Pradesh, Bihar, West Bengal, and Odisha during the next 24 hours.

Russia has stationed over thousands of troops artillery at the Ukraine borders, and worldwide, there is a fear of potential Russian invasion of Ukraine. The military build up by Moscow have raised concerns in the west, with the United States putting around 8,500 troops on alert and NATO putting forces on standby. The recent expansion in Crimea and Belarus includes troops, a heavy cache of arms, armour, and artillery, which were transported by train as per media reports. Satellite images by Maxar show Russian troops and tents at the Brestsky training ground in Belarus. Moscow has repeatedly denied any invasion plans. However, it has demanded that NATO guarantees that Kyiv will never be allowed to join the western alliance and NATO will withdraw its forces from eastern member states that were once an ally of the Soviet Union during the cold war era. 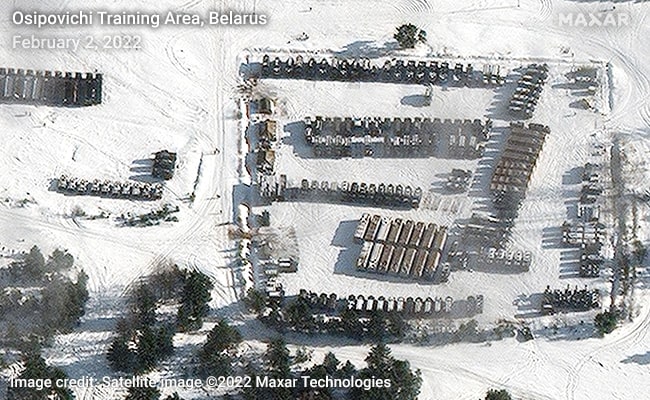 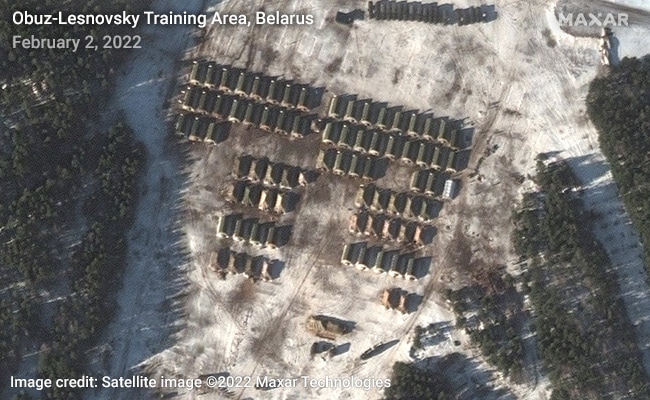 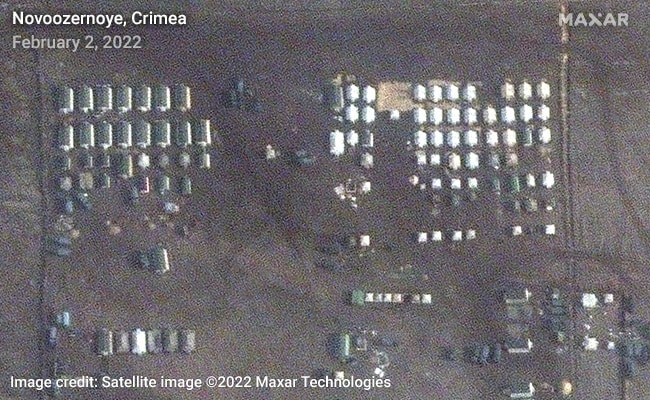 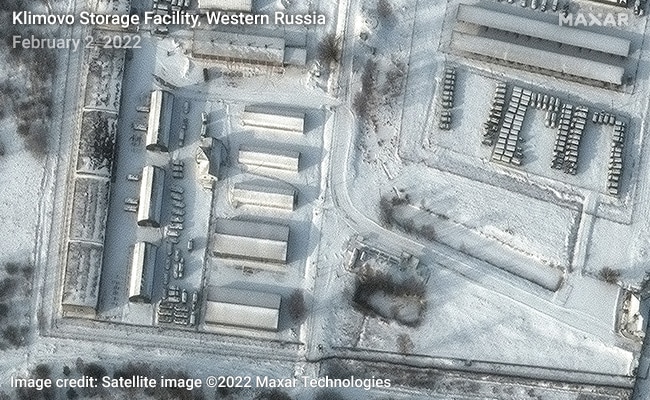 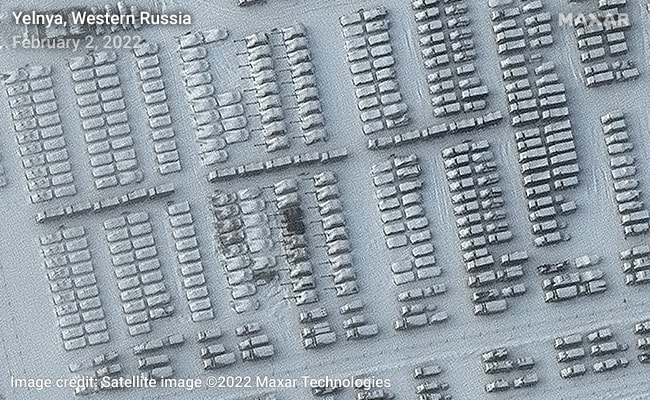 Confirmed: Richa Chadha And Ali Faizal To Tie The Knot In March 2022

According to media reports, Bollywood love couple Richa Chadha and Ali Faizal are all set to get hitched together in March 2022 in an intimate wedding. The duo has been dating for over 4 years, and it seems like they are ready to take the big step in their life. Reportedly, the couple has decided to get married during the shooting of the 3rd sequel of the film Fukrey that is going to take place in Delhi next month. For the unversed, Richa Chadha and Ali Faizal were to get married in April last year, but the covid-19 pandemic ruined their plans. On the work front, Ali Faizal has big projects like Kandahar, and Death On The Nile, while Richa Chadha is gearing up for the release of her upcoming web series The Great Indian Murder on Disney+ Hotstar.

The controversial show Bigg Boss is known for its catfights, and one such fight occurred in Bigg Boss 15 too when Tejasswi Prakash called Shamita Shetty’ aunty’. In an interview with an entertainment portal, Shamita Shetty spoke about Tejasswi’s age shaming and nasty comments in the show. Shamita said: “Tejasswi’s insecurities are what drove her to do what she did on the show. I have nothing against her in my heart, but I don’t want to see her again. I’ve forgiven all those that injured me on the programme for their own reasons, but I don’t want to associate with them again,” She said that her energies do not align with Tejasswi, and she will no longer be friends with her. In the Bigg Boss hotel job task, when Shamita sat on top of Karan Kundrra as part of the task, Tejasswi passed the statement: “Aunty chadh gayi ispe bhi,” On 2nd February, Shamita Shetty celebrated her birthday with her family and close friends from Bigg Boss 15 including boyfriend Raqesh Bapat, Rashmi Desai, Nishant Bhatt, Pratik Sehajpal, Neha Bhasin, Jay Bhanushali, Umar Riaz, Rakhi Sawant, Ieshaan Sehgal, Miesha Iyer and Rajiv Adatia.